N5700W is the 1,104th Cherokee 150B built, which differed at the time from the -140 only by 10 extra horses, the addition of a cargo door, and expanded space by removing the hat rack. It was acquired in 2015 by three colleagues who work and teach at Mississippi State University, based out of KSTF. In that time the group has flown more than 250hr and around 14,000nm in it, as far as Nebraska.

We purchased it from a flying club based out of Smyrna, TN.

In a prior life we understand it was owned by a former Vietnam veteran who flew it all up into the Northwest Territory.

Are you sure you want to delete your comment? 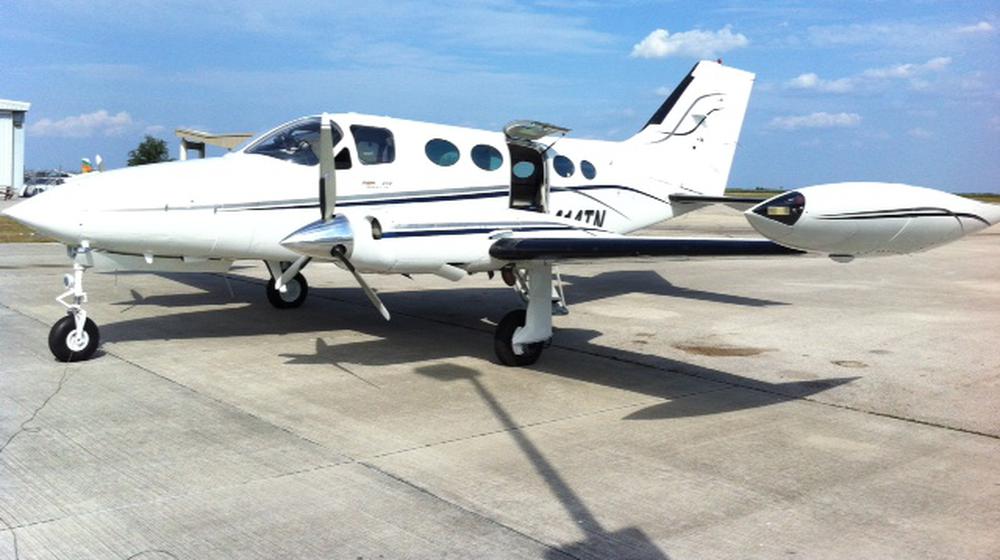 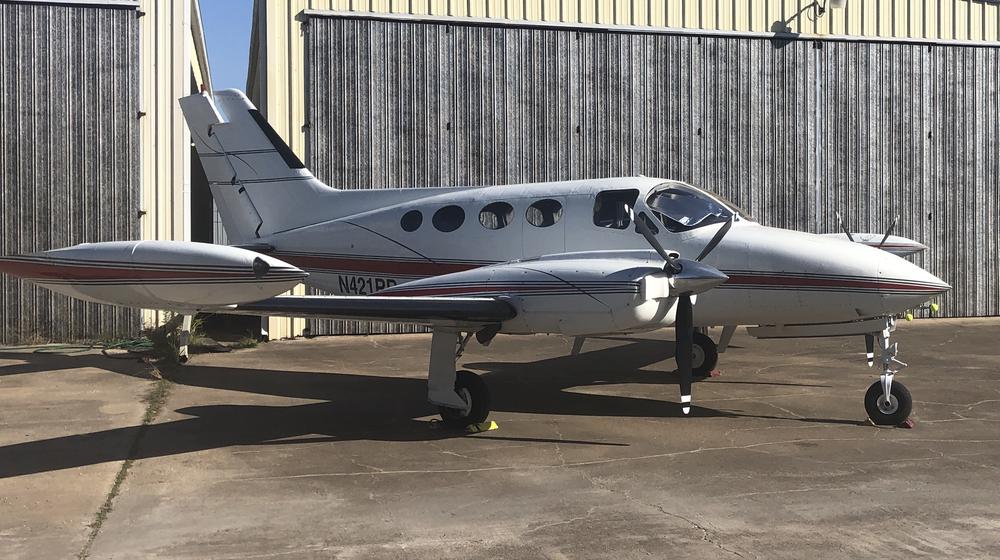 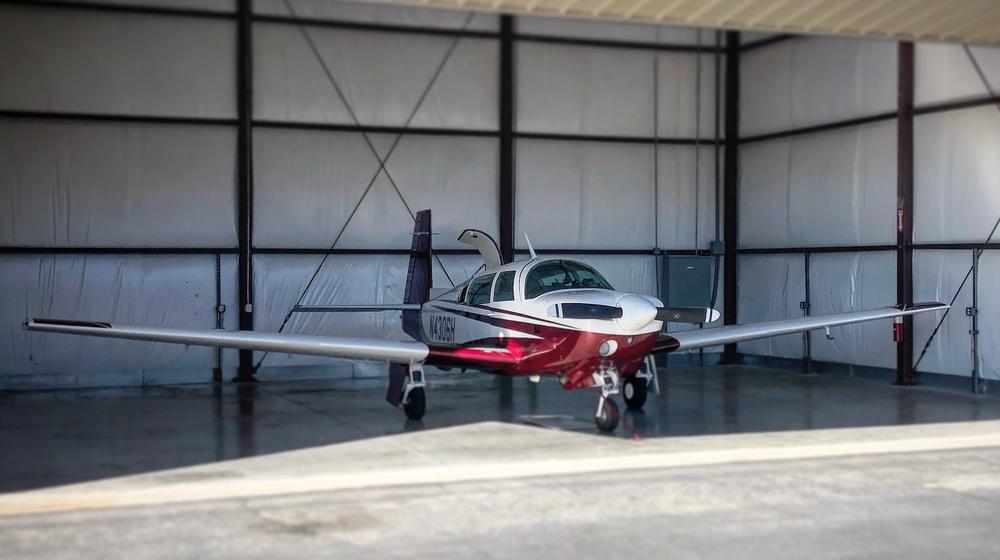 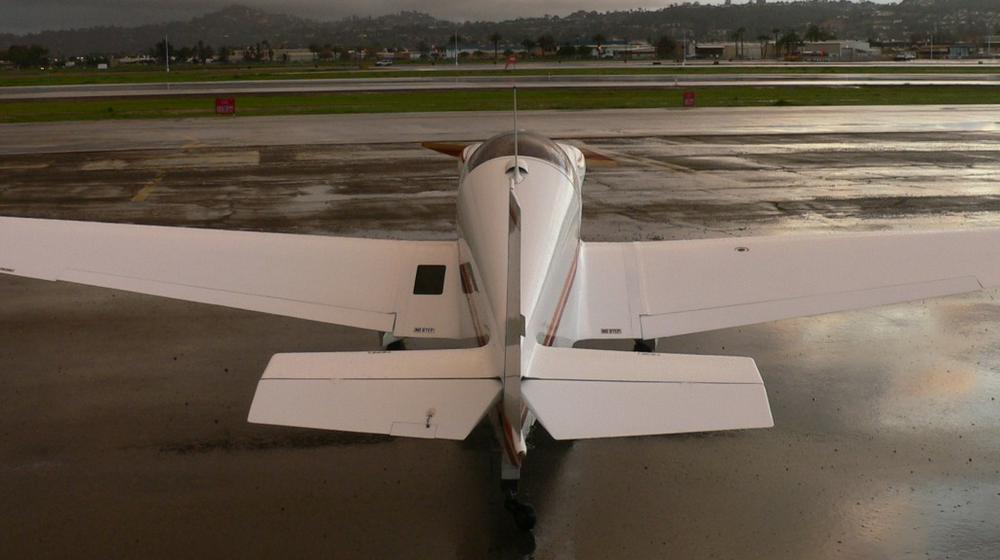 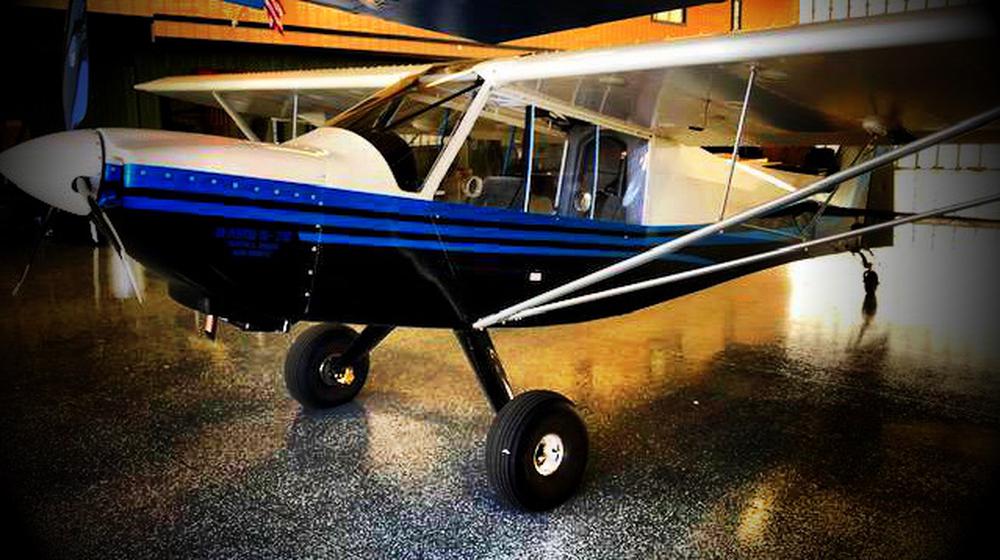 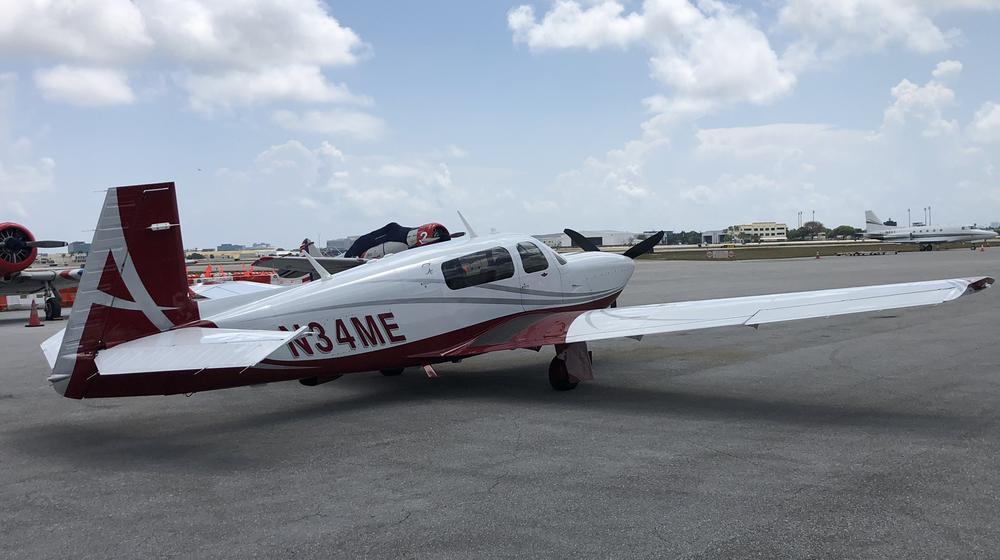 Are you sure you want to delete your post?